Guide to What's on at Cine Jayan in Javea, Spain - see the latest films in English at this cinema in Javea. 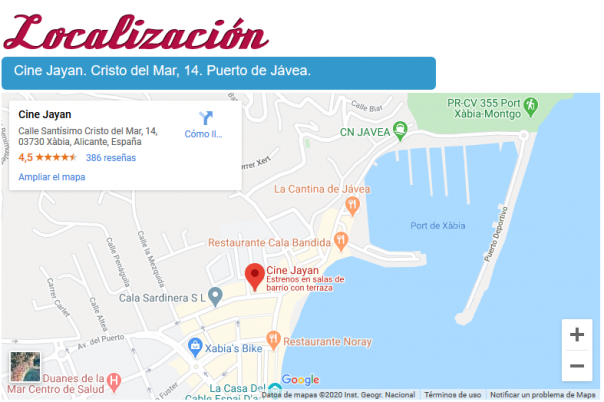 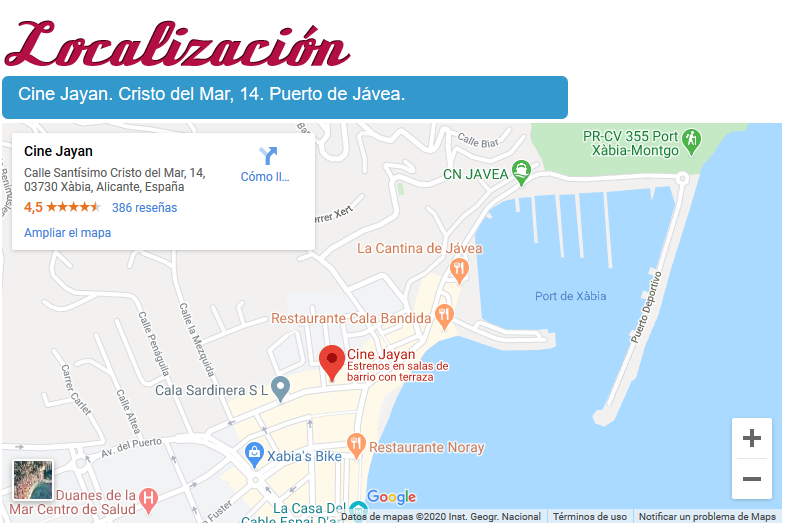 In this third stallmment of Bad Boys franchise the Bad Boys Mike Lowrey (Will Smith) and Marcus Burnett (Martin Lawrence) are back together for one last ride.
Friday 14th: 5.45pm
Wednesday 19th: 8pm
Thursday 20th: 8pm

Wednesday 19th: 5.45pm
Thursday 20th: 5.45pm
Winter 1968 and showbiz legend Judy Garland arrives in Swinging London to perform a five-week sold-out run at The Talk of the Town. It is 30 years since she shot to global stardom in The Wizard of Oz, but if her voice has weakened, its dramatic intensity has only grown. As she prepares for the show, battles with management, charms musicians and reminisces with friends and adoring fans, her wit and warmth shine through. Even her dreams of love seem undimmed as she embarks on a whirlwind romance with Mickey Deans, her soon-to-be fifth

Seven years after his wife’s death, the eccentric John Dolittle (Robert Downey Jr.), famed doctor and veterinarian in Victorian England, becomes a hermit, hiding himself away behind the high walls of Dolittle Manor, with only his menagerie of animals for company. But when Queen Victoria (Jessie Buckley) falls gravely ill, a reluctant Dolittle is forced to set sail on an epic adventure to a mythical island in search of a cure, regaining his wit and courage as he crosses old adversaries and encounters wondrous creatures.

Based on the real scandal, BOMBSHELL is a revealing look inside the most powerful and controversial media empire of all time; Fox News, and the explosive story of the women who brought down the infamous man who created it: Roger Ailes. 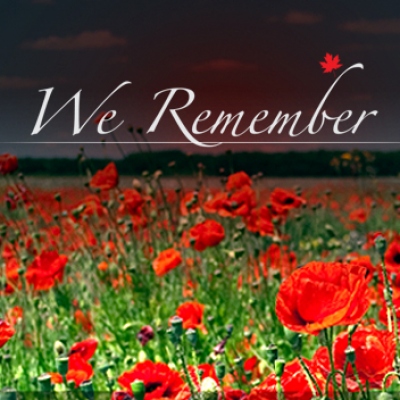 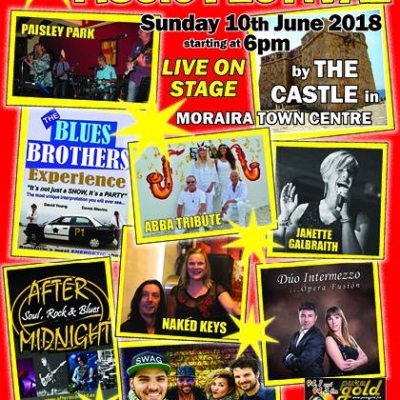 The 2020 Moraira Music Festival will be held next... 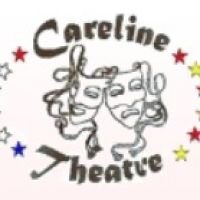 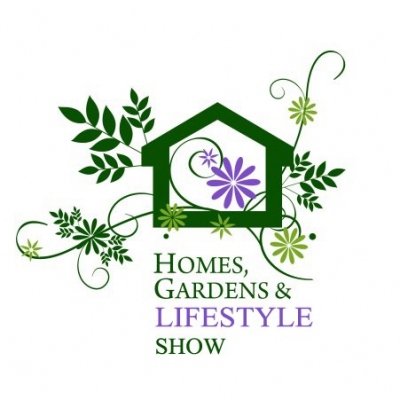 Enjoy a great day out at the Homes, Gardens &... 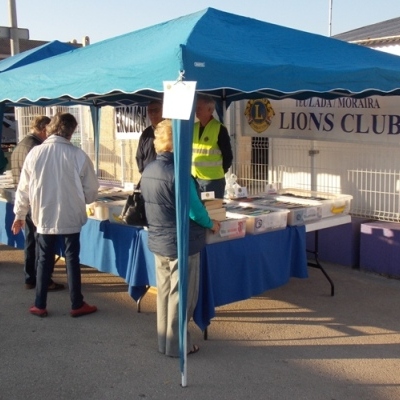 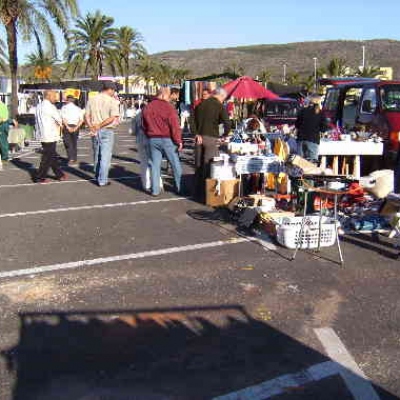 The Flea Market & Rastro in Teulada attracts many... 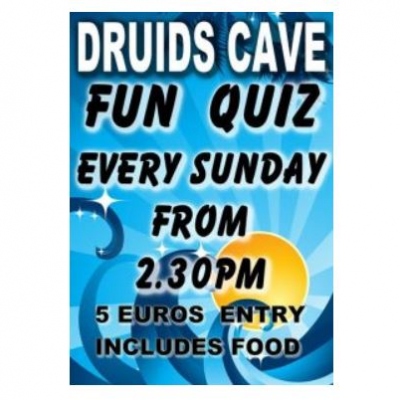 A weekly fun and entertaining quiz every Sunday,... 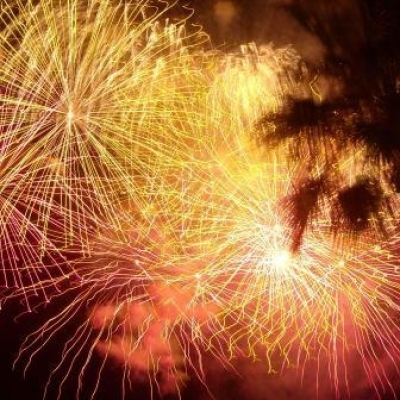 Information about 2019 Fiesta Events in Moraira...

The Easter period is an important traditional... 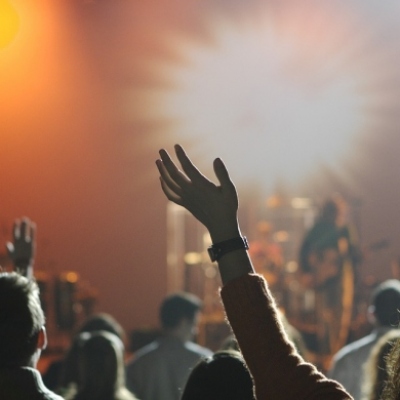 Keep up to date on Live Music and Entertainment...